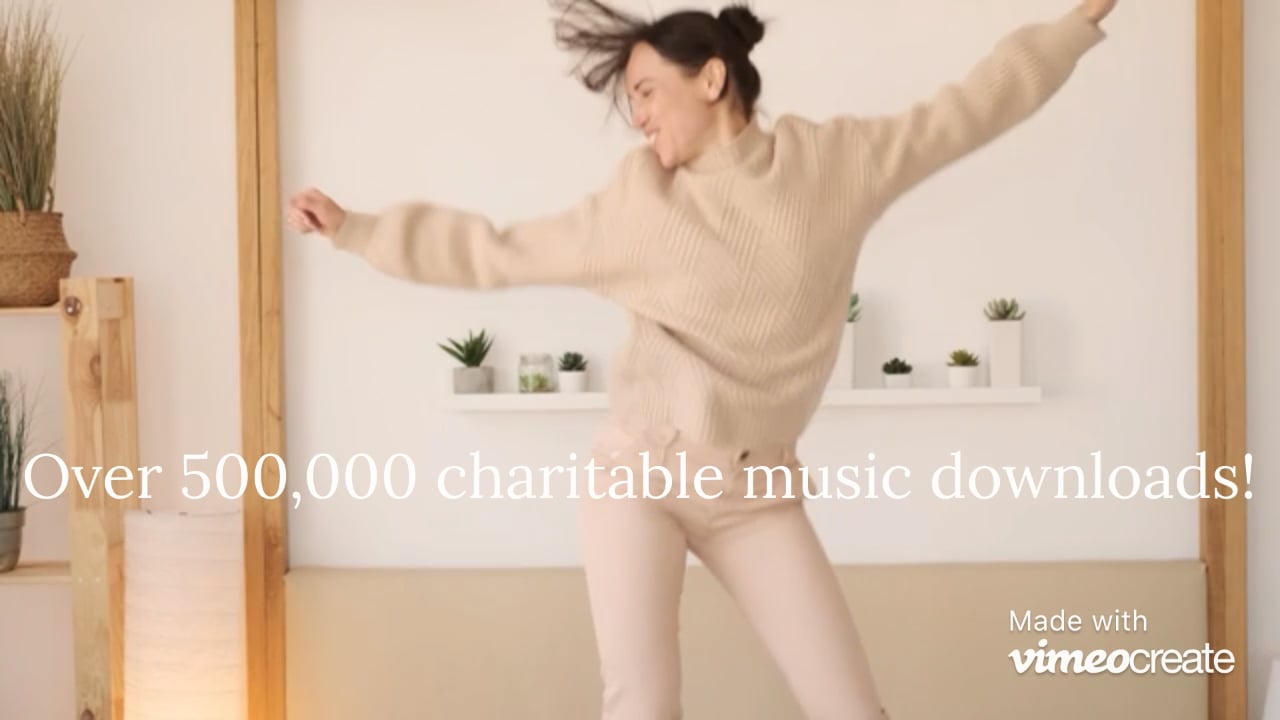 Rock the Cause is an award-winning community-focused nonprofit organization and record label distributed by Sony/The Orchard.

Rock the Cause Records has worked with some of today’s most beloved artists and has sold over 500,000 singles, 50,000 digital and physical records, and its music releases have been streamed over 40 million times. Rock the Cause has hosted and organized over 85 live concert events, in all generating millions of dollars in direct and residual supprt for 50+ charitable causes around the world.

Rock the Cause is widely recognized as an innovative thought leader in arts education and an innovator of vocational discovery programs for underserved youth. Rock the Cause works daily with  High School for Recording Arts and 4learning.org  to mentor underserved populations of youth about careers in the arts and entertainment industry while they earn a high school diploma.  The work of Rock the Cause has been featured by Rolling Stone, NPR, Billboard, Entertainment Weekly, Sirius XM, and at music and education conferences like SXSW, RAPSA, Z-Voices, and more.

“Excuse me this is A Thick Stack of Bills speaking, is Rashad there?”

“I’ve got business with you, son.  Meet me at this party over by Marina del Rey.”

Rashad502 drizzles an unapologetic hubris of youth over his playful and, at times, flirtatious music video, “Tonight.”

“WE PERFORM AND PROCLAIM THE MUSIC, CULTURE AND HISTORY OF AFRICAN ­AMERICANS TO AUDIENCES ALL OVER THE WORLD.”

Cassandra Cole offers an unapologetic exploration into the ethos of the anxious mind.  The result of which, is a set of finely crafted indie pop songs that tackle the subtleties of the heart. Fans of modern era vanguards like Sharon Van Etten, Lissie, Soccer Mommy, or Lucy Dacus DOWNLOAD STREAM HERE

SOUNDS OF BLACKNESS - Time for reparations

Inspired by 400 years of Systemic Injustice, Inequality, and Inhumanity, Sounds of Blackness Singers & Band express the perpetual pain and rage of Black People, who never received “40 Acres And A Mule” despite the Centuries of free labor, exploitation, brutality, and dehumanization.

Sounds of Blackness own Andrea Macklin & Yulanda are featured on ”Time For Reparations”.

The Special Edition Justice Package will pave the way for the new Hit Singles, “You’re Gonna Win” and, “Hold Up Your Light”!!!

The Sounds of Blackness will again donate a portion of the proceeds to The George Floyd Scholarship Fund.

An Anthem of Positivity by jamecia bennett - to the sky


Jamecia Bennett's latest single, “To the Sky,” is an anthem of positivity, featuring substantial vocal prowess, and a pulsating deep house beat sound. In the face of yet another dark year of isolation, this song rolls in like a confetti bomb.

"Her voice, the organ, the way it builds.  Very dramatic.  It’s a great modern R&B/pop tune and production."

Mousie is a singer, songwriter, actress, and poet.  Her lyricism soars over waves of dreamy pop-synth sounds like a floral perfume.  She was born in Minneapolis, MN, and then went on to study drama at The Juilliard School.

No More Pipeline Blues "On This Land Where We Belong"

Rock the Cause Records Launches a New Single to Stop Line 3 in Minnesota as New Music Video Premiers on RollingStone.com

INDIGENOUS WOMEN ARTISTS & THE 23RD POET LAUREATE OF THE U.S JOY HARJO JOIN THE INDIGO GIRLS AND BONNIE RAITT IN “NO MORE PIPELINE BLUES (ON THIS LAND WHERE WE BELONG)”

THE MOVING SONG AND VIDEO WILL SUPPORT 'HONOR THE EARTH'

Rock the Cause ThrowBack!

2022 is the 15th Anniversary of Rock the Cause 501(c)3. As we reflect on our past and look forward to the future we wanted to share with you a relic from our archives.  The "I Rock the Cause" video was the very first video we made to introduce Rock the Cause to the world way back in 2009. It features the song "Digging Deep" by The Melismatics. Watch for the story of Rock the Cause in the memoir "Sex, Drugs, Rock & Roll and Philanthropy" coming in 2023-ish.

Sign up to hear from us about specials, sales, and events.

Copyright © 2022 Rock the Cause - All Rights Reserved.